Stranger Things season 5 is around the corner as production will officially started in 2023 and now fans are making conversation online after Netflix kinda shares a plot for the new season.

As per reviews from TVLine, the fifth season will not be a continuation of season 4, and now Netflix has just dropped the title for the first episode of Stranger Things season 5. The title, Chapter One: The Crawl.

This title has puzzled fans on Twitter, and many have been looking to decode its meaning and at same time many users have their understanding of the Episode.

To close out #StrangerThingsDay, very excited to reveal that the Stranger Things 5 premiere episode is titled… 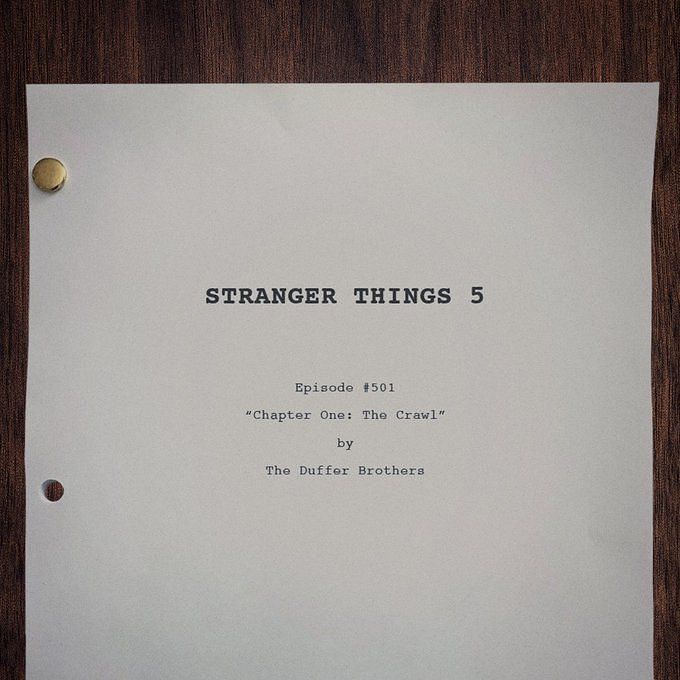