Posted by EBUBECHUKWU OGE on October 3, 2022 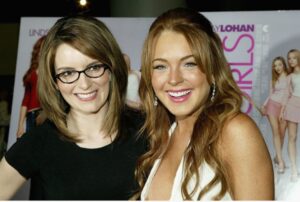 observed as Mean Girls day by the film’s massive fandom and below ValidNewsToday give you 10 HILARIOUS MEAN GIRLS MEMES TO SHARE ON OCTOBER 3RD WITH FELLOW FANS.

So today, the 2004 teen comedy’s fans flood the internet with hilarious memes based on their favourite movie and you will see 10 most hilarious below.